Nonfiction reading to get you through another shutdown

by Megan Marolf | Nov 16, 2020 | seniors coping with coronavirus, caregivers and the coronavirus, activities for seniors | 0 Comments 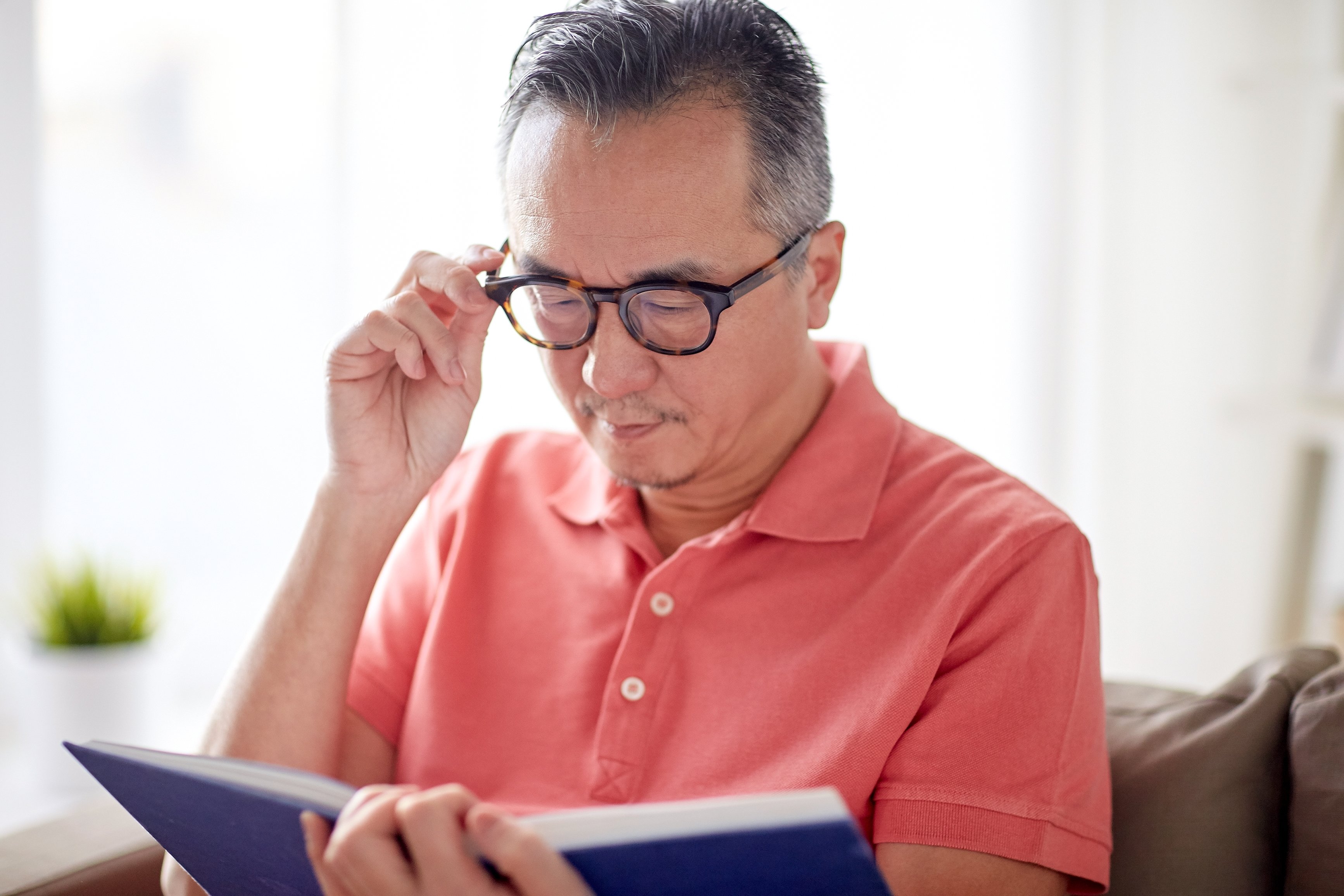 We could focus on the grim predictions for winter 2021 with coronavirus cases rising across the U.S, but for now let’s take a look at some nonfiction reading to get you through another shutdown.

Reading a great book is one of the best ways to stay entertained during the pandemic and a great indoor social distancing activity to do with caregivers.

The following list includes some classics, some bestsellers and some books you may come back to again and again.

Set in Paris in the 1920’s with its cafe scene and all the ideas of the Lost Generation, this classic by Ernest Hemingway continues to hold up today. The memoir of life post-WWI was published in 1964 after Hemingway’s death.

It tells the story of his daily existence there with his first wife Hadley, what he ate and all the artists and visionary’s they ran around the city with. Only an expert book critic can sum up the stark yet beautiful language in a way that does the writing justice.

"As I ate the oysters with their strong taste of the sea and their faint metallic taste that the cold white wine washed away, leaving only the sea taste and the succulent texture, and as I drank their cold liquid from each shell and washed it down with the crisp taste of the wine, I lost the empty feeling and began to be happy and to make plans."

Getting lost in that world is almost as good as experiencing it in real life.

If you’re looking for a fascinating story from a different point of view, pick up this one off the shelves. The memoir by Tara Westover tells the story of her upbringing in rural Idaho where she was raised by survivalist parents. Their large family lived outside of mainstream society, never seeing a doctor and only receiving medical care from their mother, an herbalist.

What Westover’s story pivots around is her education, or lack thereof. Her parents- and especially her dad- kept their kids out of the public school system so they wouldn’t be “brainwashed” by non-religious thinking.

She tells the story of her path to higher education and the sacrifices and tough decisions she had to make to get there. In her unique style of writing, she allows the reader to make all of their own conclusions about her family’s way of life.

Stamped from the Beginning

The police killing of George Floyd this past spring sparked outrage and protests over police brutality. The momentum for police reform and social justice continues months later in cities across the country.

It’s the perfect time to read up on our nation’s racial history, written by those who study it for their life’s work.

Written by history professor Ibram X. Kendi, the bestselling book follows the start of racist ideas in America. The narrative follows the influence of a handful of intellectuals in America, including Thomas Jefferson, W.E.B. Du Bois and Angela Davis to tell our nation’s history of white supremacy.

Kendi examines how racist ideas were used to justify economic gain and how they weren’t initially born out of ignorance or hatred.

“There was nothing simple or straightforward or predictable about racist ideas, and thus their history. Frankly speaking, for generations of Americans, racist ideas have been their common sense. The simple logic of racist ideas has manipulated millions over the years, muffling the more complex antiracist reality again and again. And so, this history could not be made for readers in an easy-to-predict narrative of absurd racists clashing with reasonable antiracists.”

It’s a thorough and necessary read, since what most of us learned in school focussed on history told from the oppressor’s viewpoint.

We could all use some spiritual guidance after a year like 2020. Eckhart Tolle’s 2005 follow-up to The Power of Now offers answers to all of life’s questions, inclusive of all religions and spiritual practices

He describes how our personal and collective egos lead to suffering and attachment to the things in life we can’t control. Thankfully, he also details practices to let go of ego along with the roles in life we force ourselves into.

If it sounds a little too “new age” for you, I promise it’s a book centered on reality with useful tales and examples.

Such as this simple example about a duck:

“In The Power of Now, I mentioned my observation that after two ducks get into a fight, which never lasts long, they will separate and float off in opposite directions. Then each duck will flap its wings vigorously a few times, thus releasing the surplus energy that built up during the fight. After they flap their wings, they float on peacefully, as if nothing ever happened. If the duck had a human mind, it would keep the fight alive by thinking, by story-making.”

I’ve carried my copy around with me through several moves as a reminder that happiness comes from within. Namaste.

The national media usually groups U.S. immigrants into categories and stereotypes, their individual stories rarely told. The short stories from The Good Immigrant seem to be a rebellion from the usual personification. They include what it means to try to fit in with American culture and the sacrifices it takes to fill the role of a “good immigrant.”

If you’re looking for a way to connect with your caregiver, this book is a thoughtful place to start. The collection features authors from Nigeria, Iran and elsewhere who detail honest and conflicting experiences of living in a foreign land.

SeaCare recognizes the importance of our caregivers, many of which are immigrants, and the essential role they play in the health and happiness of our clients.

Do you have any books you’d recommend for this winter? Please comment below!

Hit the subscribe button below for more recommended reading and other senior care topics.

If you or a loved one you know are looking for additional support during this time and are interested in scheduling a free in-home assessment, please contact SeaCare In-Home Care Services today! A SeaCare family member is standing by. 425-559-4339. 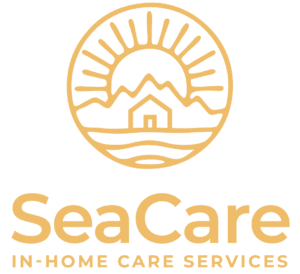